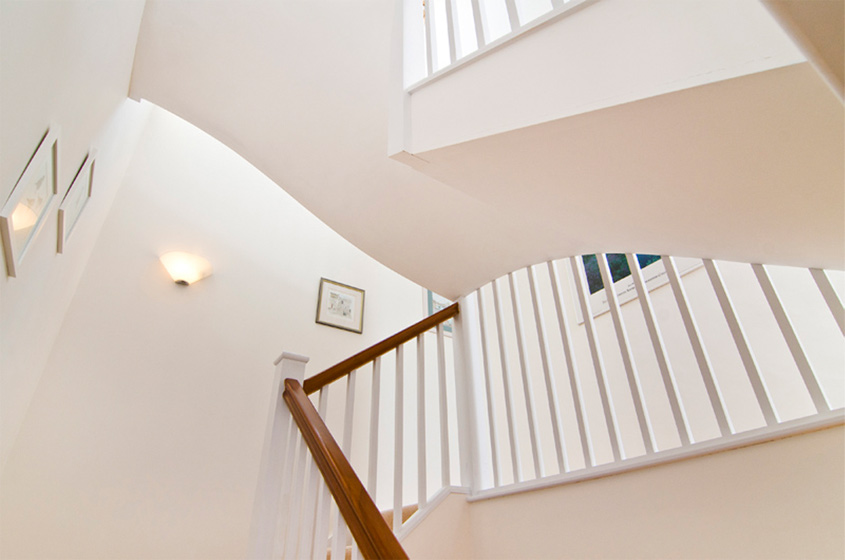 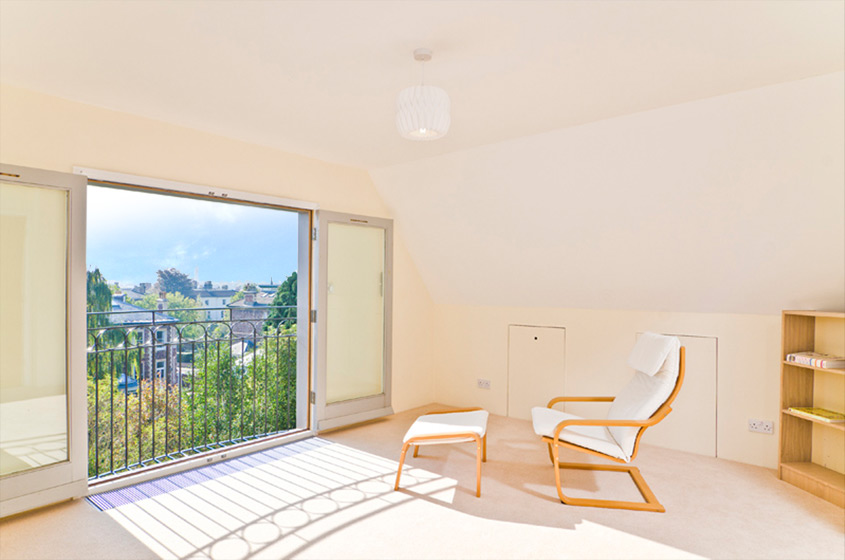 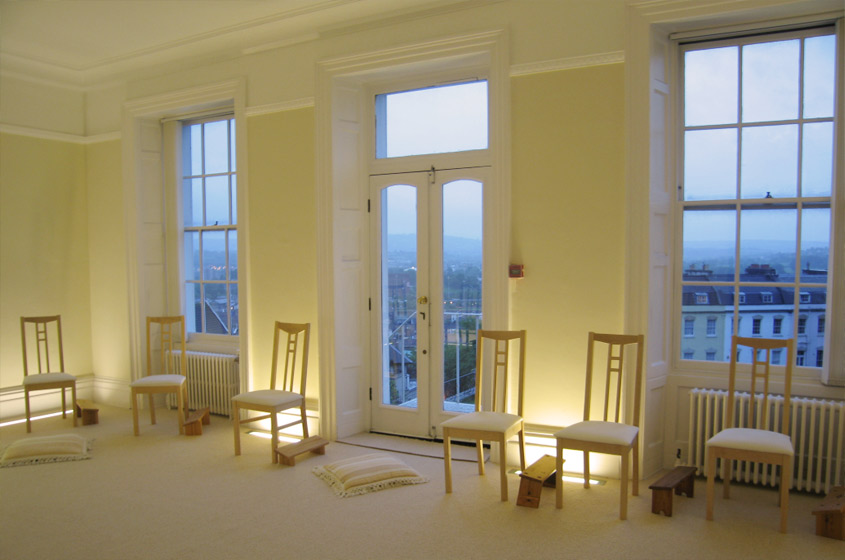 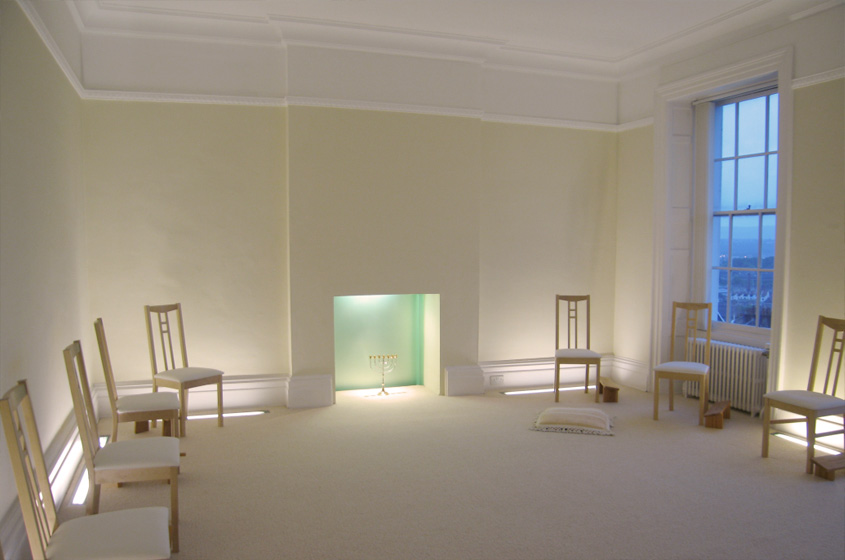 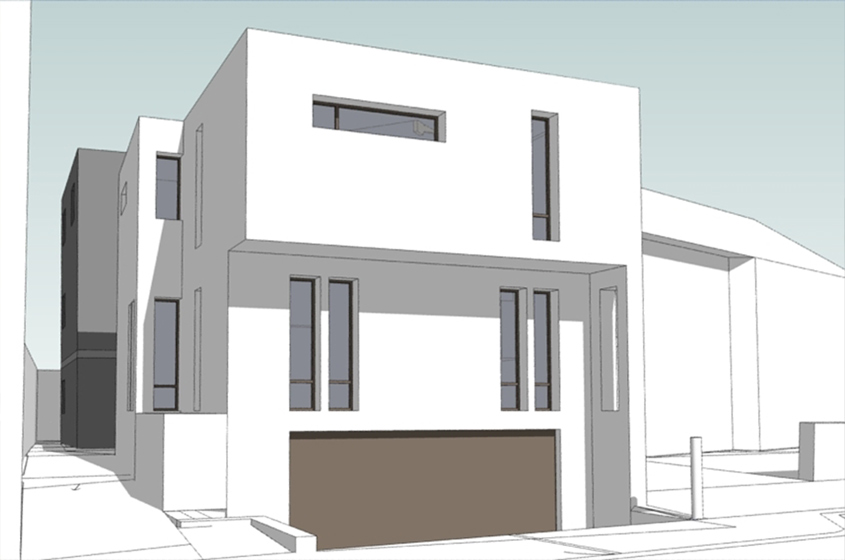 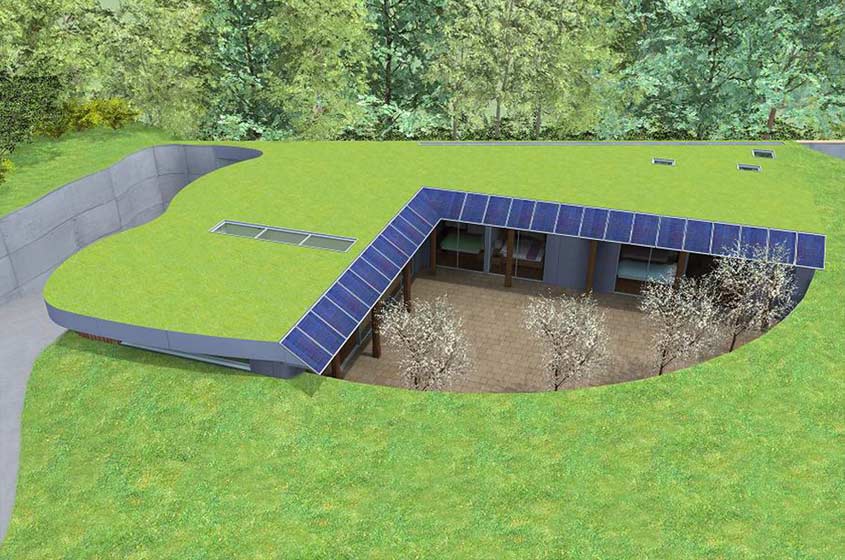 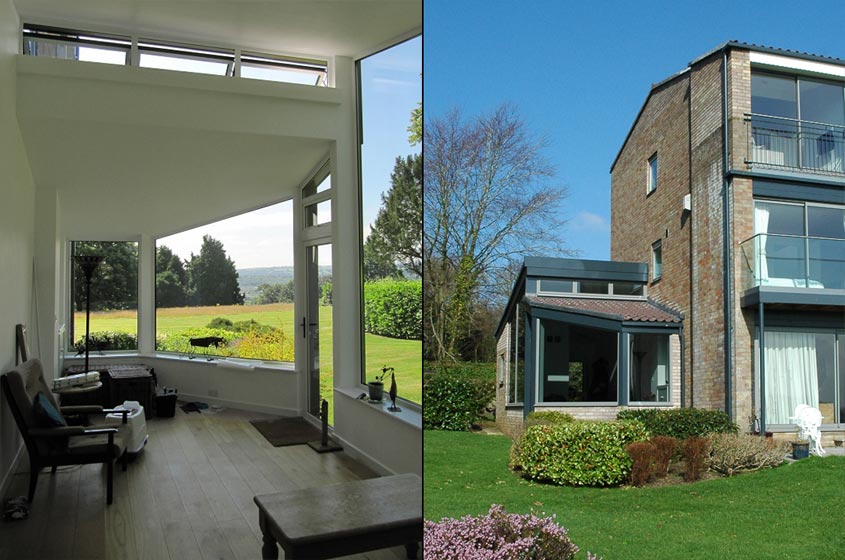 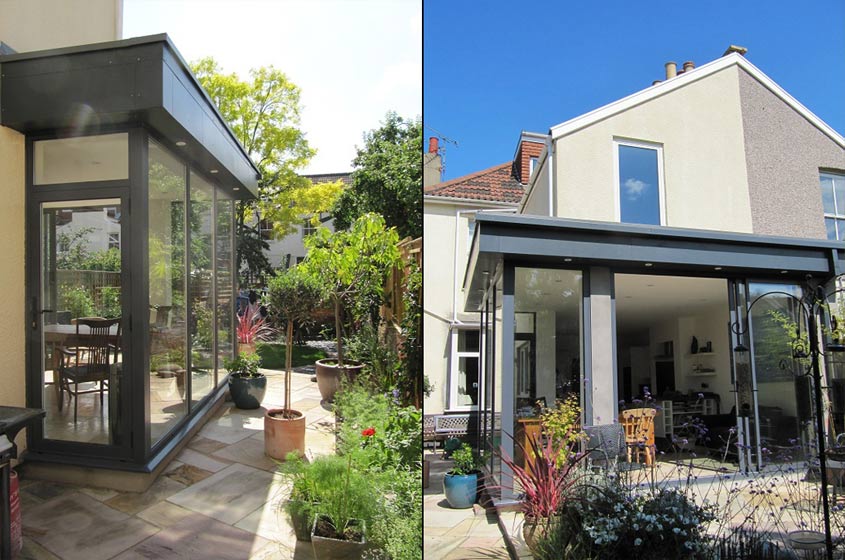 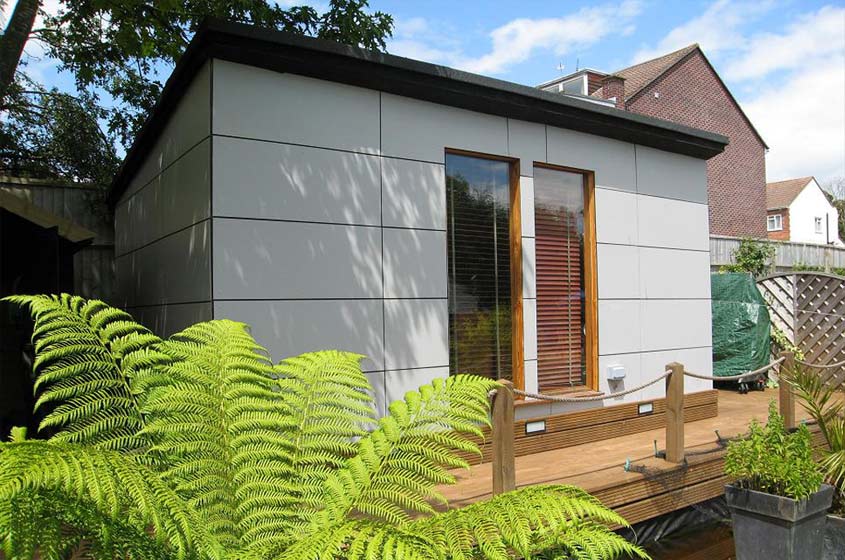 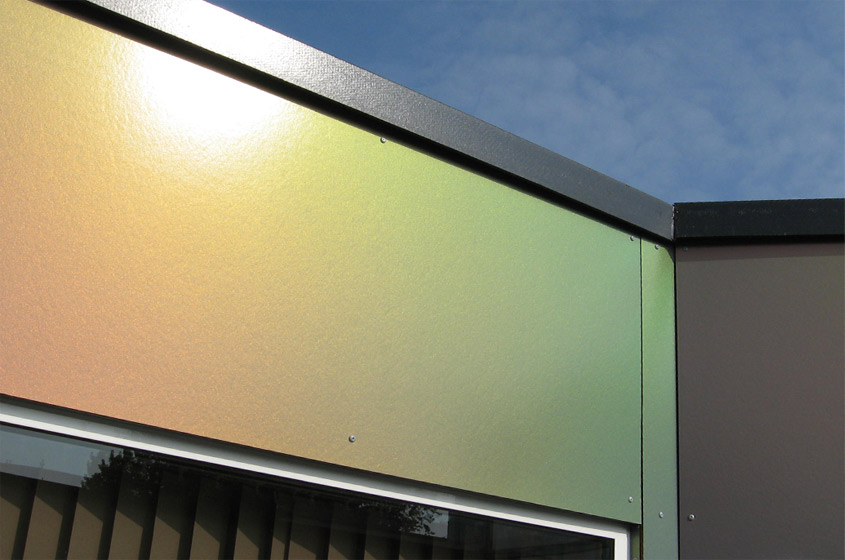 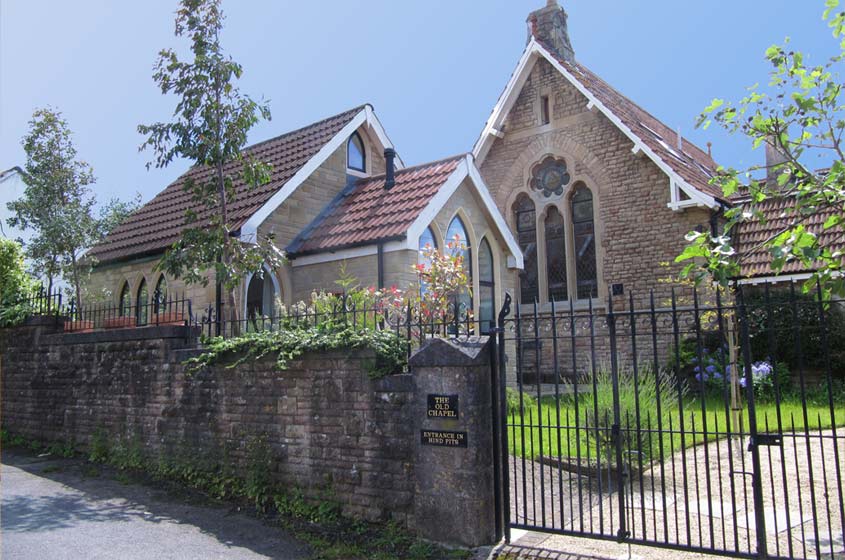 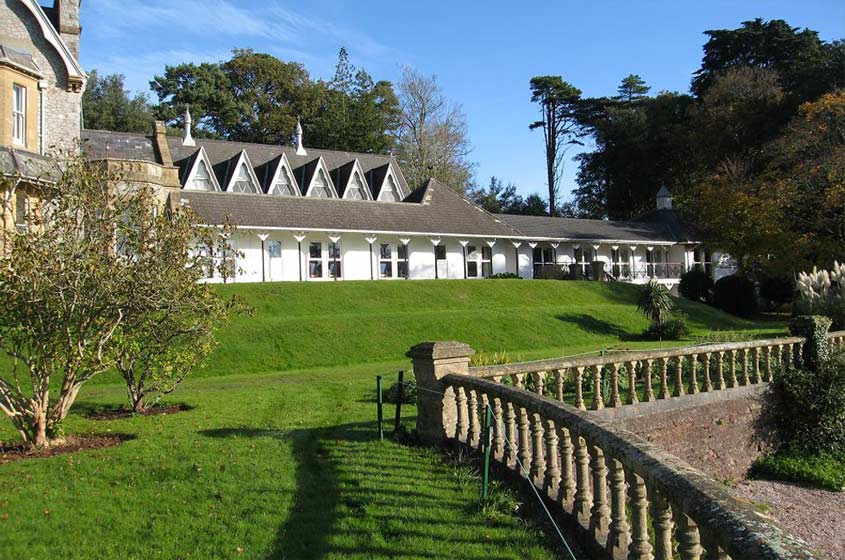 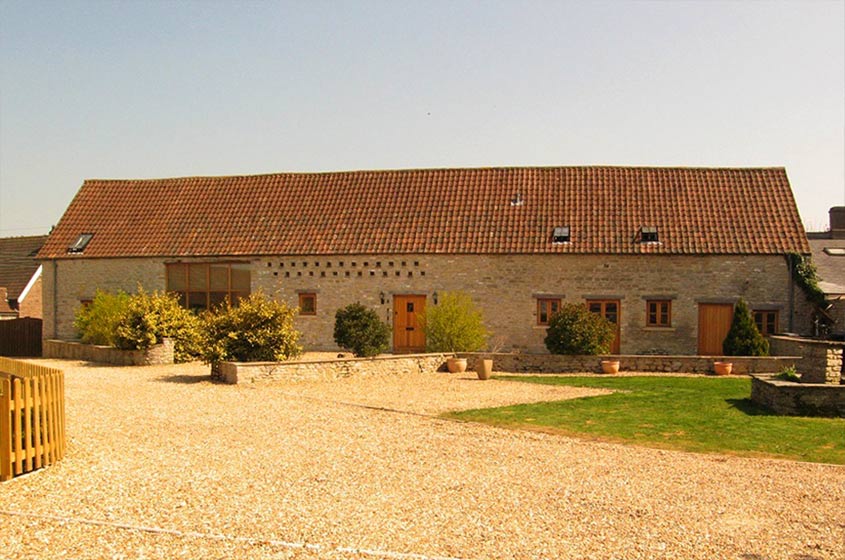 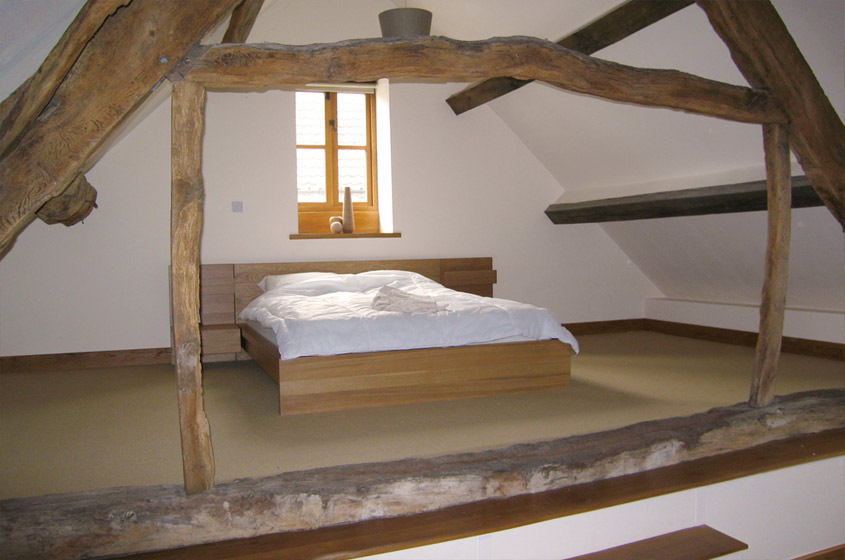 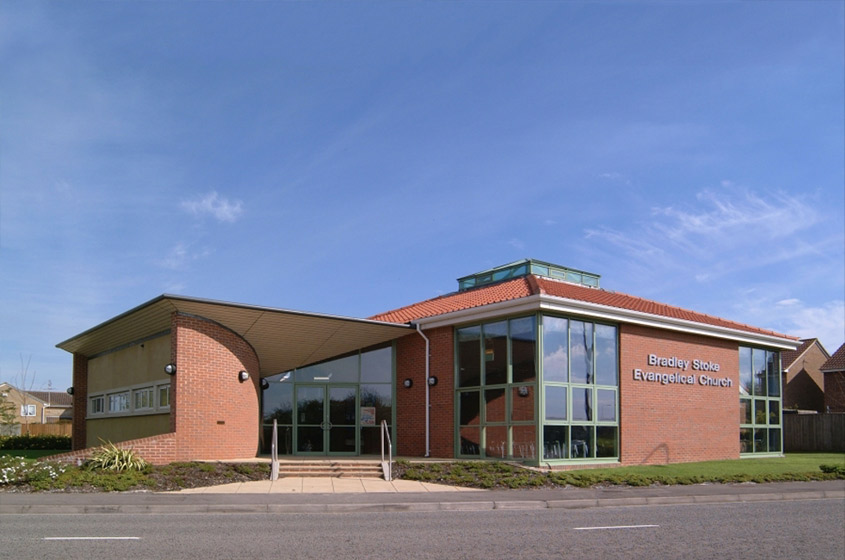 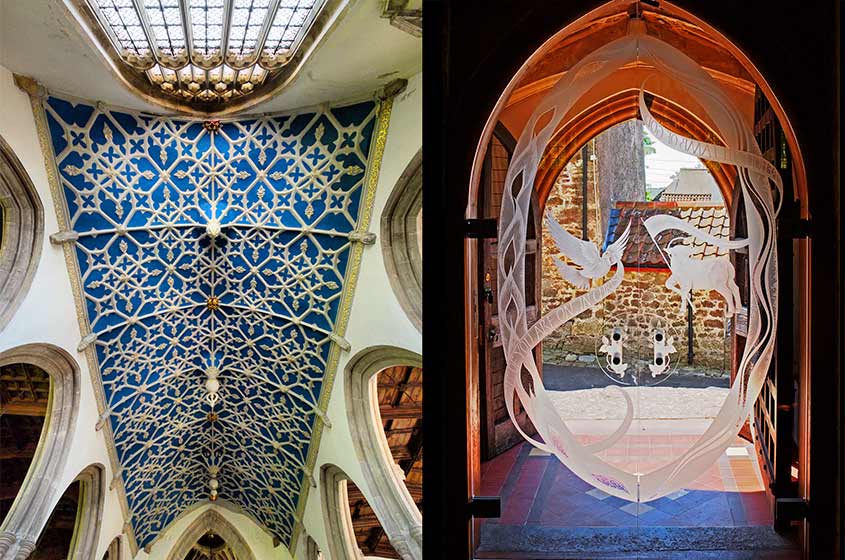 Previous Next
We are a small practice established in 2004 experienced in the design of buildings that are simple, sensitive and economical to build. Our philosophy is to create beautiful buildings using the most appropriate materials together with the latest building techniques that have also been thoroughly tried and tested. We design extensions and private houses, affordable social housing, commercial and leisure developments as well as being specialists in the alteration and renovation of historic buildings and churches. We deliver a quality service that gives our clients good value for money and fundamental to this is our use of the latest computer and software technology including our project management and specification software, designed in house. Winsor + Leaman Architects are a RIBA Chartered Practice.

Fees are a matter for agreement and there are no 'standard' or recommended rates. However the chart below will give an idea of how much it costs us to give a full service for each client dependant upon the cost of the works. The cost will vary if your project is either more or less complex than average. 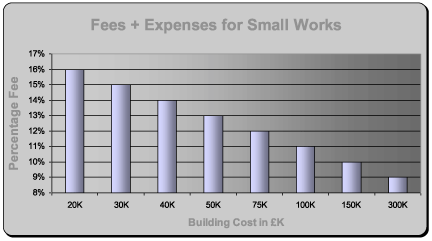 A breakdown of out full service is shown below and should you wish to have a partial service then the fee would be reduced accordingly, based upon a reasonable assessment of the building cost. 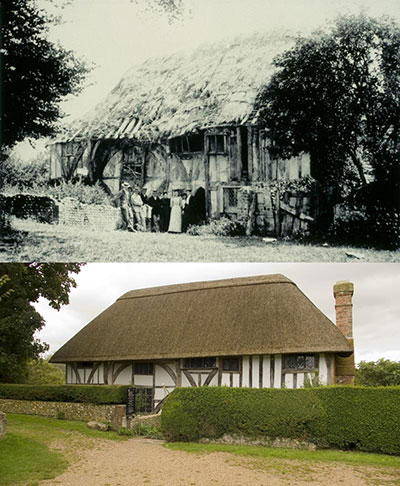 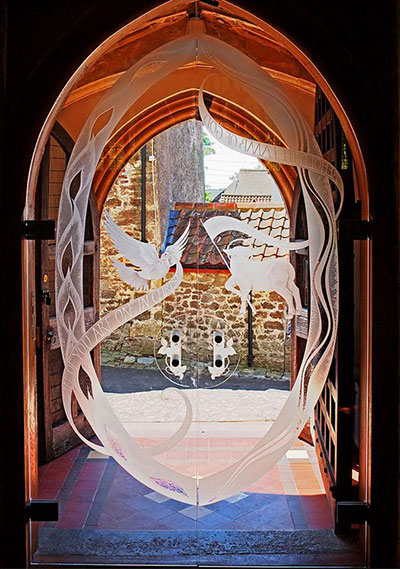 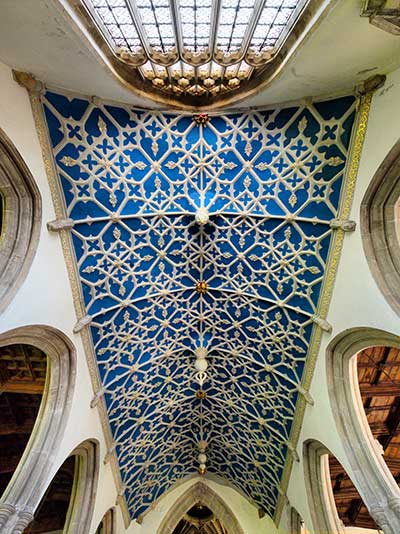 You only truly appreciate things when they are gone

This applies very much to our historic buildings. The reason that The National Trust was created in 1895 was to protect things of beauty in our environment before they were gone - country houses, castles, ancient stone circles and stretches of coastline – all of which are reasons why the United Kingdom is such a popular tourist destination.

Restoration is the work necessary to reveal the state of an historic building as it appeared at a particular time in its history. It means reversing the building’s natural decay and removing any thoughtless alterations to the building since it reached its maturity. Alfriston Clergy House built in 1350 was the first building to be acquired by the National Trust and in 1896 and has been beautifully restored. Notice the way the original finish on the timber frames have been preserved – with no Victorian black paint to emphasise them!

We carry out restoration work, mainly on churches, and one of the buildings that we have recently restored is the baroque Redland Parish Church which has a dramatic carved wood interior by Thomas Paty. The carving had deteriorated since it was built in early Georgian times but has now been lovingly restored by Charles Oldham.

Another building we have restored is the medieval Axbridge Parish Church with its newly painted vaulted ceiling. One of the difficult problems with all restoration is how to new work can be harmonised with the existing fabric. In the case of this church we put in a modern engraved glass door which, being so different from its surroundings, actually enhances the original medieval porch. The other modern development that can enhance older buildings is lighting and this has been carried out in this church, hiding the light sources to bring to life the exquisite carving. Modern under-floor heating and cooling systems can also be used sensitively to replace the heavy cast iron ones installed by the Victorians.

As William Morris said in 1889; ‘we are only trustees for those that come after us’. Fortunately we now seem to have taken this to heart as set out in the National Trust Act 1907 and in the words of the Trust’s motto: ‘for ever, for everyone’.